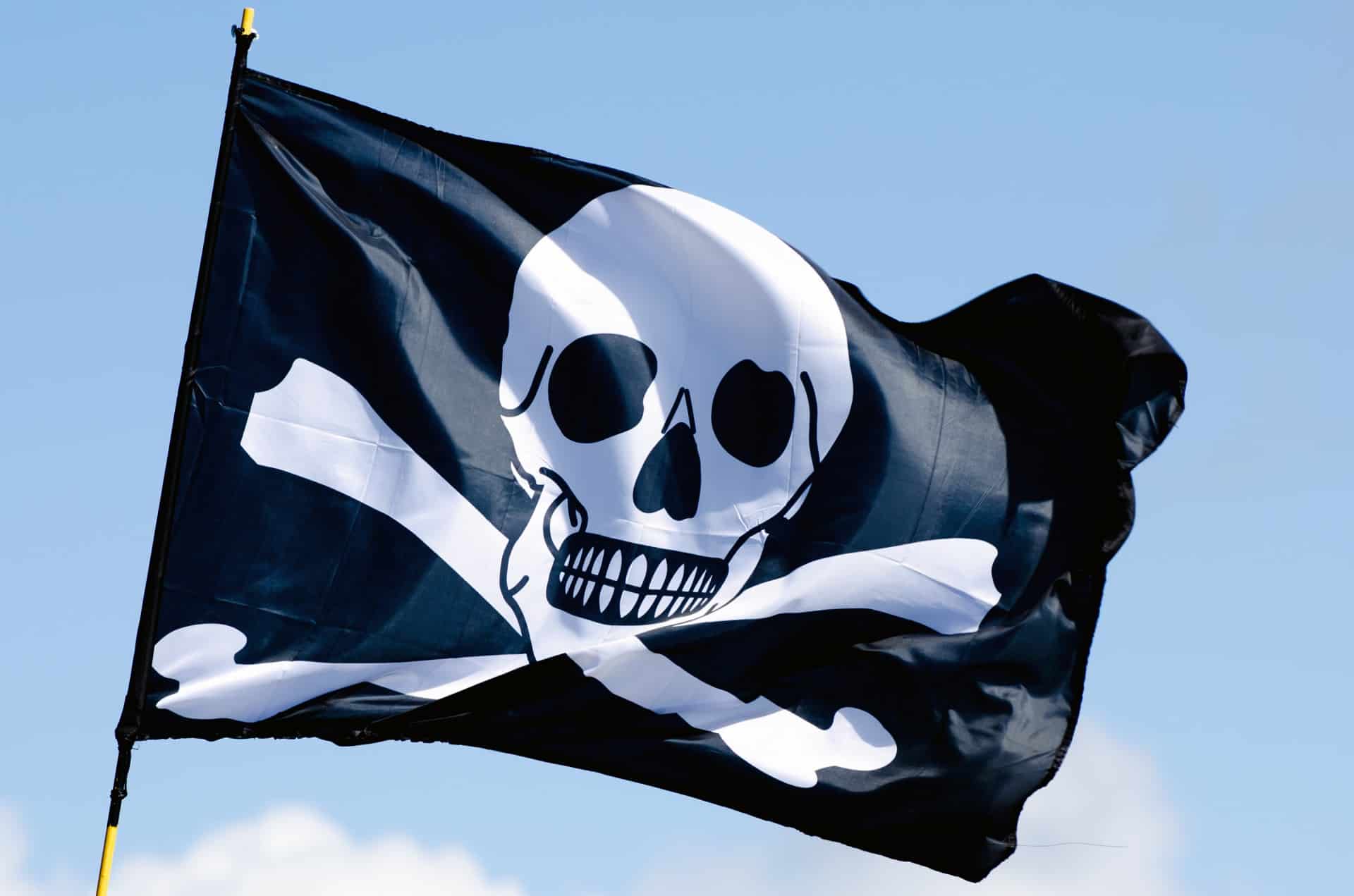 The Startup Societies Network does not want decentralized governance for its own sake. Decentralization is often a better way to generate better outcomes and justice, but this may not always be the case.

New communities have the potential to be just as disastrous and unjust as any large, established one — a fact that has plagued the Startup Societies movement for a while. One only needs to point to cases such as Jonestown, ISIS, or even North Korea to cast doubt on the validity of new communities experimenting in governance.

There is a key difference between the above examples and Startup Societies. In fact, it is the same difference that exists between traditional business startups and criminal enterprises: they are criminal. It’s time to make a different category for these types of communities that reflects this analogy — Outlaw Societies.

A business startup is often (and ideally) disruptive and might upset a few established players. Some, like Uber and Airbnb, might even operate in legal grey areas due to their innovative operations. But by their nature, they are legal entities.

Startups have to be incorporated within a jurisdiction, adhering to all the necessary procedures to accomplish this. Once established, they obey all the relevant laws, taxes, and regulations. Those that don’t will lose customers, investors, and eventually face legal action.

Criminal enterprises do not incorporate under any jurisdiction. They enforce their own rules by loose norms, tentative alliances, and coercion. By their nature, criminal enterprises explicitly reject the need to obey laws that stand in their way. Their customers and financiers are secret and they always war with jurisdictions they touch. Which brings us to...

...the differences are almost exactly the same for Startup Societies and Outlaw Societies.

Startup Societies use some sort of legal framework to exist. Physical communities and network communities (like Ecovillages and distributed ledger protocols, respectively) often register as companies under existing law. Also, legal communities, like Special Economic Zones, use an established government framework to apply legal benefits. These Startup Societies, once established, must obey the laws of their relevant jurisdiction, or risk legal action and cessation of the project.

Like criminal enterprises, Outlaw Societies often do not organize under such a framework and claim sovereign authority, recognizing no authority above their own. They often fight the relevant national or international laws. Well known examples include various Islamic entities without any international recognition, such as the Islamic State in Iraq and Syria (ISIS) or the Donetsk Special Economic Zone in Ukraine.

Some Outlaw Societies may be recognized under a legal framework but still operate criminally, disregarding relevant national or international laws. For example, North Korea — though recognized by most countries worldwide — operates criminally by blatantly disregarding human rights law. Likewise, Jonestown (formally known as The Peoples Temple Agricultural Project) was a legally organized church in Guyana, but participated in blackmail, abuse, and eventually, mass murder. Additionally, network communities, such as the recent Squid Game coin, can scam its users through fraud and market manipulation.

Where Does the Startup Societies Network Stand?

In fact, this includes projects that are seemingly innocuous, such as the Ocean Builders, an enthusiastic group of seasteaders. In 2019, Ocean Builder infamously floated one of their Seapod prototypes within the Economic Zone jurisdiction of Thailand. While the seastead was comprised of just a simple house boat, much of the talk surrounding the project made it clear that the point was to establish a community of self-governing pods on the sea.

The fallout was pretty immediate. Like States tend to during similar seasteading projects, the Thai government sent gunboats to forcibly remove the Seapod and arrest its inhabitants. Military helicopters were even scrambled after the inhabitants, seeking them until they arrived safely in Singapore.

Obviously, this is an outsized and ridiculous response, and there was little reason for the Thai government to respond the way it did. Regardless, the project — as it was implemented in Thailand — was an Outlaw Society. Likewise, someone selling even a single gram of cannabis would constitute a criminal enterprise in many jurisdictions, even if it would be ludicrous to send a tank and squadron of troopers after the merchant.

There are plenty of opportunities for projects to be incorporated into relevant jurisdictions. In fact, Ocean Builders is doing precisely that by working with the Panamanian government for flagging status, and of course, obeying all relevant laws. Ocean Builders is now a Startup Society which we fully support. We cannot support its past activities as an Outlaw Society, no matter how innocuous the project, nor how outsized the governmental response.