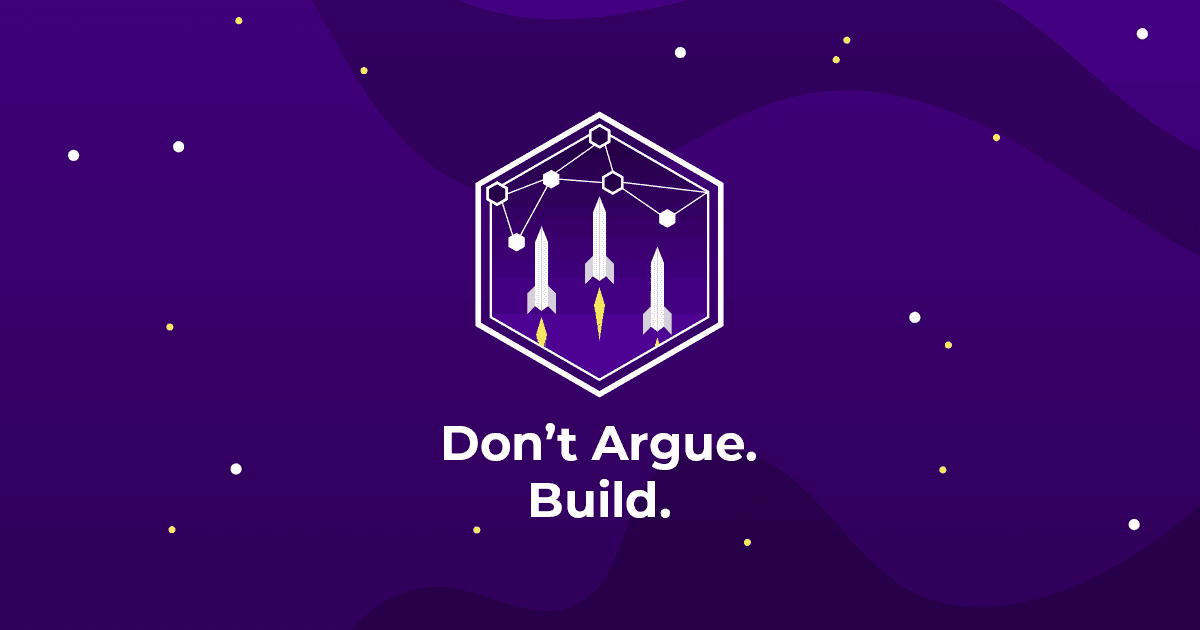 Today, things are possible that were fever dreams only two years prior.

At the Startup Societies Foundation, our core belief has always been that governance should be more decentralized than it is right now. That’s not to say that decentralization is an ultimate good, even if it’s an intrinsic one. Like everything else SSF explores, it is a powerful tool when applied correctly, one that can lead to better governance for the world at large.

Our interest in Startup Societies began with the fervent belief that decentralization is needed in an increasingly centralized world. We discovered an entirely new way of examining history, and now, an emerging industry dedicated to building new, decentralized communities.

The goal of our non-profit has always been to promote the simultaneous application of best practices and strategic networking; the former to help Startup Society initiatives to grow by ensuring that they don’t repeat the same mistakes, the latter to connect them to other stakeholders.

When we first jumped into the uncharted waters of decentralized governance, we coined the term “Startup Societies” to create a cohesive unity among eco-villages, new cities, and Special Economic Zones. For the first time, these unique projects (each with their own distinguishing traits, but nonetheless profound in application) found themselves aligned under the same banner, with two core features in common:

The concept caught fire. We watched as SSF grew from a small blog to a body of published books and academic journals, digital tools for entrepreneurs, and even large scale conferences. Our work turned out to be particularly popular with decentralization advocates in the distributed ledger and cryptocurrency space — blockchain practitioners have always been some of our most vocal advocates, and our founders have likewise long recognized the importance of these technologies in decentralization. Naturally, much of our work at SSF would inevitably focus upon the merger of Startup Societies and blockchain technology.

As SSF grew, so did the tension between our mission and our intention. Our goals shifted to small, territorial experiments in governance, rather than what we truly cared about — the promotion of decentralization. While territory has always played a key role in our objectives, numerous definition and focus studies acted as blinders. We had become preoccupied with what we thought was necessary to be taken seriously, at the cost of the activities needed to actually effect real change.

In 2020, the seemingly impossible began to manifest. For the first time, concepts like decentralization became more than buzz words echoed by an eccentric minority. As famed angel investor Balaji Srvassian states, there is an “emerging decentralized order.” Although this is a topic that warrants its own future installment, it must be made abundantly clear that this growing movement isn’t antagonistic or belligerent to the existing guard — it is an orderly safety valve that supports a better way forward.

With this shift comes reinvigoration, a refocusing that’s been long overdue. We are now the Startup Societies Network — the only think tank dedicated to studying and promoting decentralized governance. While there are numerous organizations studying blockchain technology, special jurisdictions, new communities and the like, there is no organization that works within these currents as though they are part of a larger river.

Of course, the Startup Societies Network will continue to honor its original founding objective of reducing transaction costs in the business ecosystem. But a newly surfacing paradigm means our mission must be expanded in focus to include cross pollination of emerging movements to make the world a more effectively governed and equitable one.

As the original founder of the newly rechristened Startup Societies Network, I am ecstatic to share our new mission with you. I’m excited to settle new territory as it emerges and transforms the world. As supporters of this organization and its mission, you are the Startup Societies Network. We are honored to have your help setting the stage for a whole new world of decentralized communities.